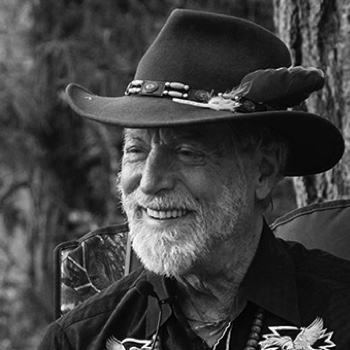 As a former Woodrow Wilson Scholar and professor of environmental studies at the University of Illinois, Springfield, John has conducted numerous lectures and seminars on the environment and earth-honoring spirituality within the United States, including at Harvard and Princeton Universities, and more recently, at MIT and Naropa University. He is a founding board member of The Academy for Systemic Change, initiated by Peter Senge and a group of close associates. John was the first ecologist on staff at the White House in the 1970s, working with the President’s Council of Economic Advisors.